A native of Tokyo, Japan, Hiroko holds a Masters degree in International Peace and Conflict Resolution from American University in Washington, D.C.

Her diverse experience includes interpretation for United Nations delegations; translation and localization of dialog for game software and comic books; and translation and proofreading of television scripts.

The former editor of the Japanese edition of CNNGo, she is the co-author of numerous books about Japanese folklore and an accomplished photographer whose work has appeared in Photo You magazine, CNNGo, on National Geographic Television, and more. She is certified as a language examiner for applicants and employees of the Federal Bureau of Investigation, and she also holds a level 2 certification in the Jinja Kentei (Shinto Culture Examinations).

A native of Washington, D.C., Matthew has been working as a professional translator and freelance writer since the early 1990s.

His translation experience includes four years as an in-house technical Japanese translator for the United States Patent and Trademark Office.

He is the co-author of numerous books about Japan, and a contributor to CNN, Wired Magazine, Slate Magazine, the Independent, Newsweek Japan, the Japan Times, the New Yorker, and many other publications. His book Pure Invention: How Japan's Pop Culture Conquered the World was published by Crown in 2020. 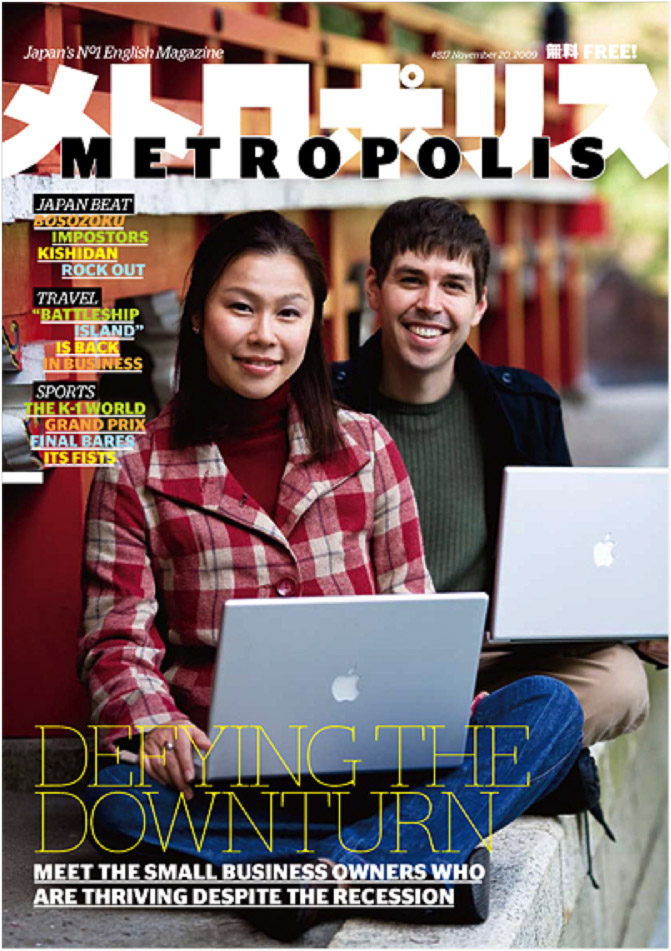